Chaplains in Service is a newer division of Covenant Life Ministerial Organization!

WHAT IS A CHAPLAIN?

The roots of chaplain ministry is in ancient history. Religious men and women often accompanied armies into battles. Chaplains sailed with Sir Francis Drake in the 16th century and fought with George Washington during the Revolutionary War. They have consulted for kings, parliaments and governments, for the incarcerated, the sick and the disenfranchised.

A chaplain and a pastor have similar and different callings. Both have experienced a special call to ministry and service. Both are teachers, caregivers, advocates and witnesses of their own faith in God. Both have a desire to minister to peoples’ needs and equip them to grow in spiritual maturity.

The main difference between a chaplain and a pastor is the setting in which the ministry is provided. A pastor usually ministers to a group of people who have like or similar religious beliefs in the setting of a church. Chaplains, on other hand, minister in a variety of ways …. to a variety of people … outside the walls of the church. They minister to people in a wide spectrum of religious beliefs, in diverse and sometimes challenging situations … often in crisis conditions.

CLMO – Chaplains in Service serve in many areas such as police, fire, hospitals, schools, jails, workplace, hospice, visitation ministry, homeless, nursing homes …anywhere people may be hurting or have a need. They desire to serve people, assisting and helping them and leading them to the source of peace, help and strength in Jesus Christ.

THERE ARE TWO LEVELS OF CHAPLAINCY DESIGNATION?

WHAT IS THE BIBLICAL BASIS FOR CHAPLAINCY?

We find the Biblical basis for chaplaincy in the life and teachings of Jesus Christ.

These scripture verses give us a picture of Jesus’ teachings about the value of all persons – not just those who may share our ethnicity, culture and religious beliefs. He taught that if pope want to be considered “religious” and “inherit the Kingdom of God”, they were to minister to all persons, particularly those considered to be the “least of these”. Chaplains follow Jesus’ example by loving and caring for each person.

Application document opens in a separate tab. Please download or print the document from your computer. 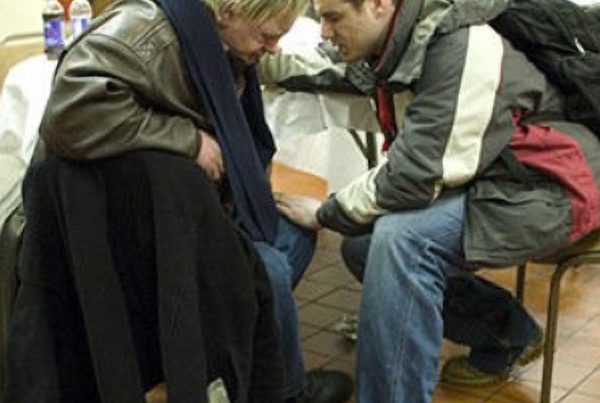 CHAPLAINS: In Love Word and Deed Outreach To The Homeless

Due to the Governor's orders regarding Covid-19, there will be no formal outreach to the homeless at First Baptist in Downtown Minneapolis.  We will keep you informed when these outreaches…
Nancy Peterson
Love0 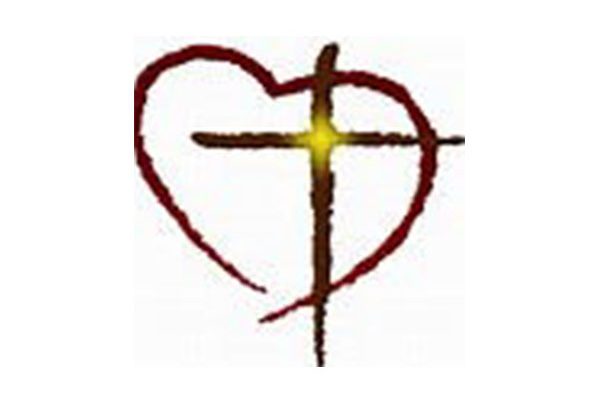 "Kindness is a language the blind can see and the deaf can hear." Mark Twain
Nancy Peterson
Love0 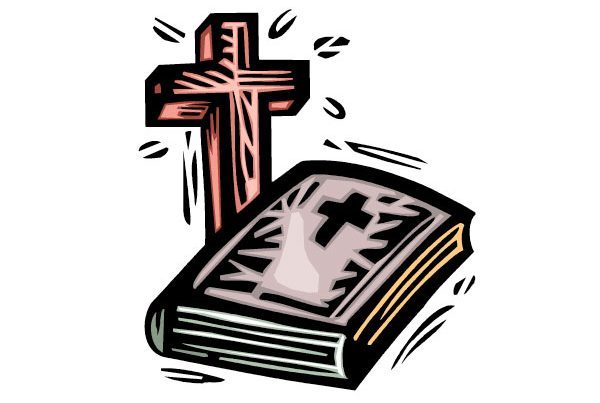 The 1st quarter Chaplains' Meeting will be held on Friday, April 30th, at 7:00 PM.  We will be discussing "How to Minister to People Who are Feeling Isolated."  The meeting will…
Nancy Peterson
Love0